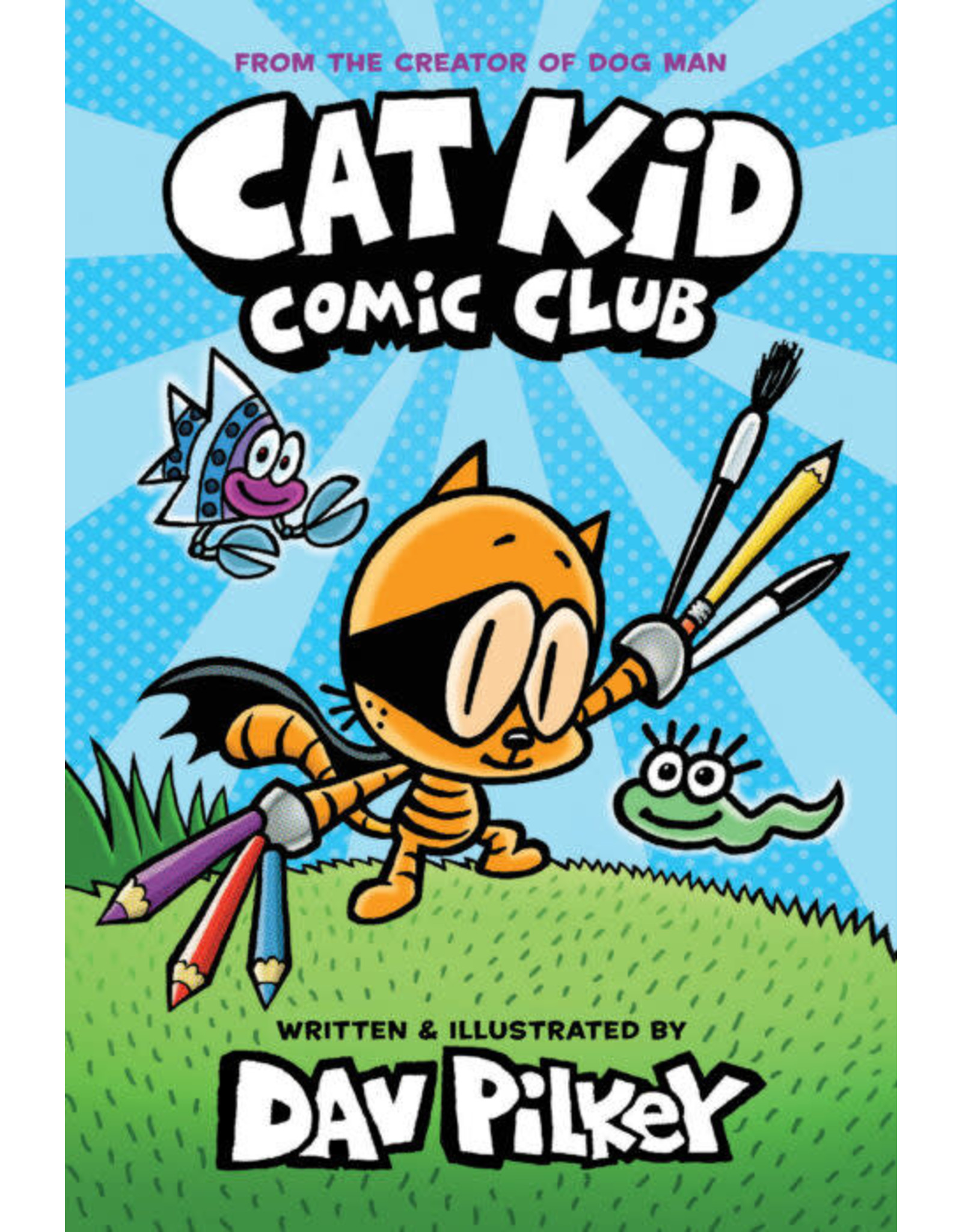 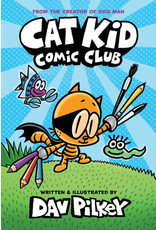 A pioneering new graphic novel series by Dav Pilkey, the author and illustrator of the internationally bestselling Dog Man and Captain Underpants series.

In Cat Kid Comic Club, Li'l Petey, Flippy, and Molly introduce twenty-one rambunctious, funny, and talented baby frogs to the art of comic making. As the story unwinds with mishaps and hilarity, readers get to see the progress, mistakes, and improvements that come with practice and persistence.

Readers of all ages will be inspired to dream up their own stories and unleash their own creativity as they dive into this new graphic novel adventure from Dav Pilkey and his heartfelt, humorous, and amazing cast of characters in the Cat Kid Comic Club.