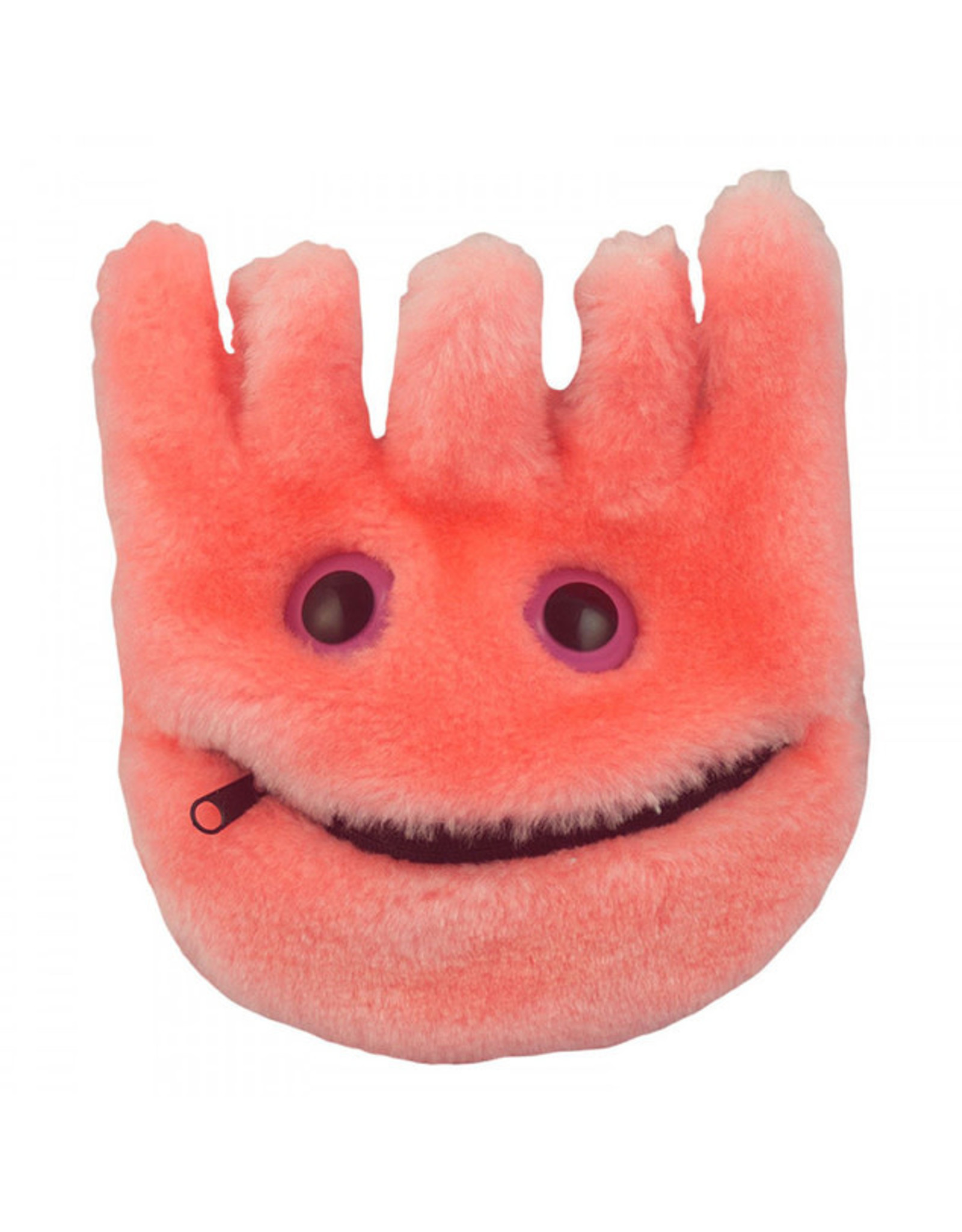 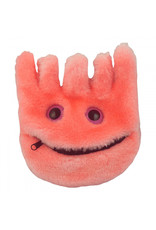 FACTS: Celiac disease is a type of autoimmune disorder in which the body’s immune system does not function properly and attacks healthy cells. In the case of celiac, the ingestion of gluten causes an immune response that damages the small intestine. It is estimated that 1% of human beings are affected by celiac disease.

Gluten is a protein found in wheat and other grains. Celiac causes the billions of villi to diminish in size and lose their ability to absorb nutrients from food particles. Villi are the fingerlike folds that line the small intestine. Each villus has cells with their own microvilli.

All the folds and villi make the intestine’s surface massive, roughly 200 times the area of the surface of your skin! When the villi malfunction, it can cause anemia, weight loss and vitamin deficiencies. Symptoms of celiac include abdominal pain, bloating, cramps, fatigue, and joint pain. The treatment for celiac disease is a strict gluten-free diet. People on such a diet must avoid foods with wheat, rye, oats, barley, and certain other grains.