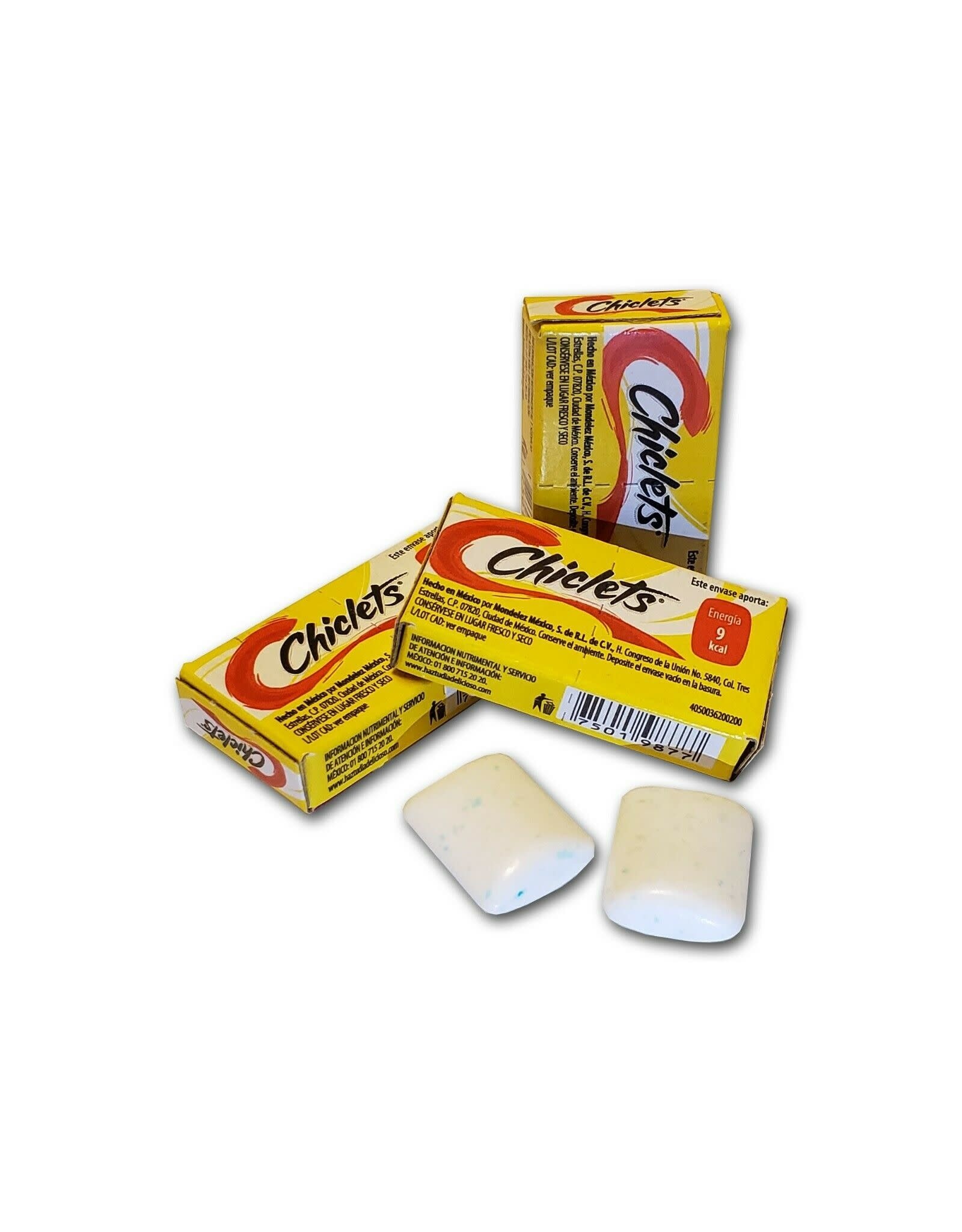 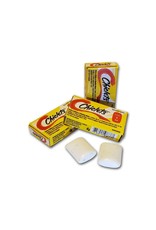 Chiclets gum was invented in the late 19th century, but it's true history begins a lot earlier than that. Ancient Mesoamerican Indian tribes would chew the sap from the sapodilla tree as a mouth freshener, and they used to know this substance as tziktli -- literally, "sticky stuff." Spanish settlers translated that pronunciation as "chicle," and today, this is still a common term for gum in Spanish, while "chiclet" is the Brazilian and Portuguese name. Born from that same tradition, today’s Chiclets are known around the world as small pieces of candy coated gum, identifiable by their satisfyingly crunchy chew and temptingly minty flavors!