Chronicles of Crime: The Millennium Series: 1900 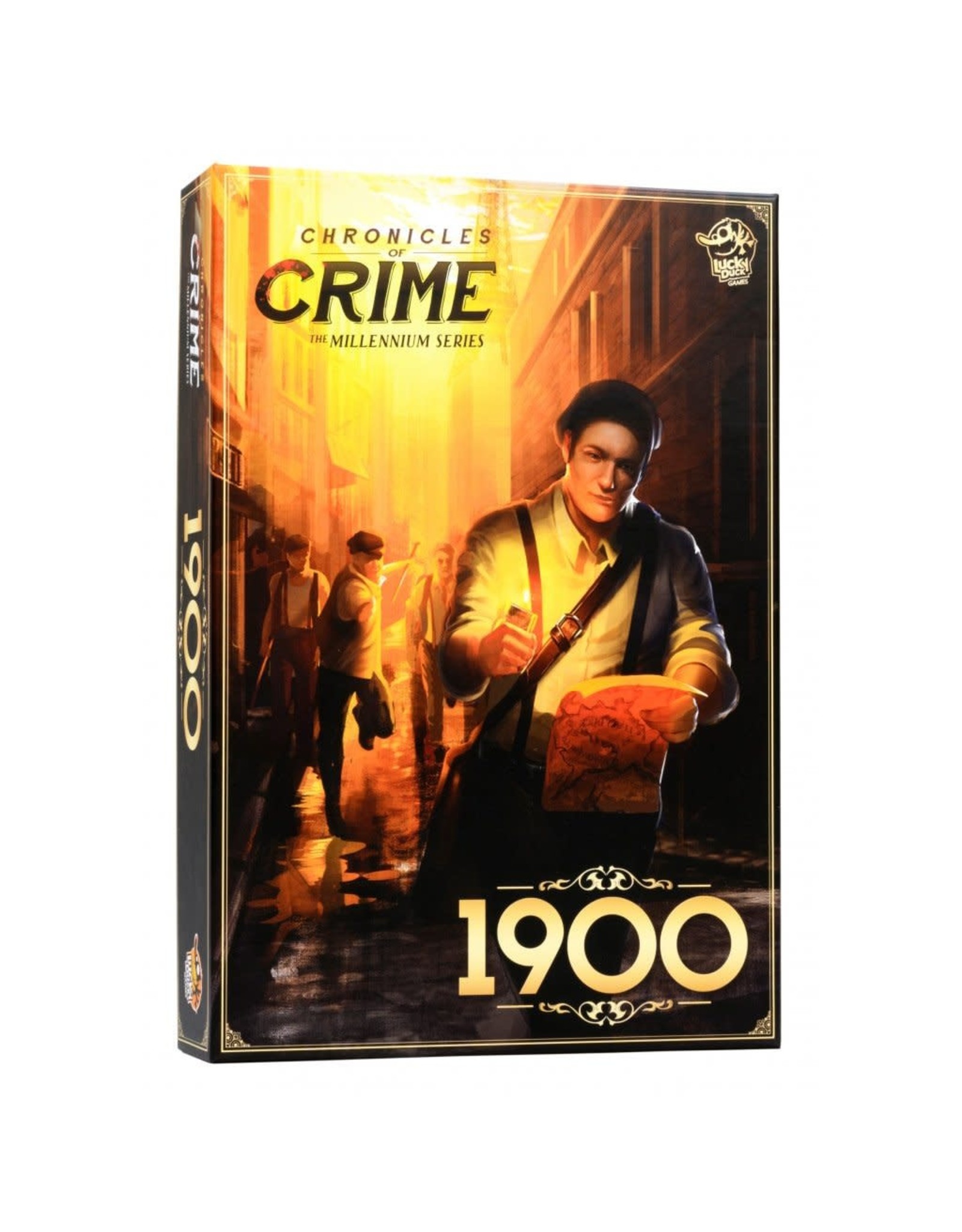 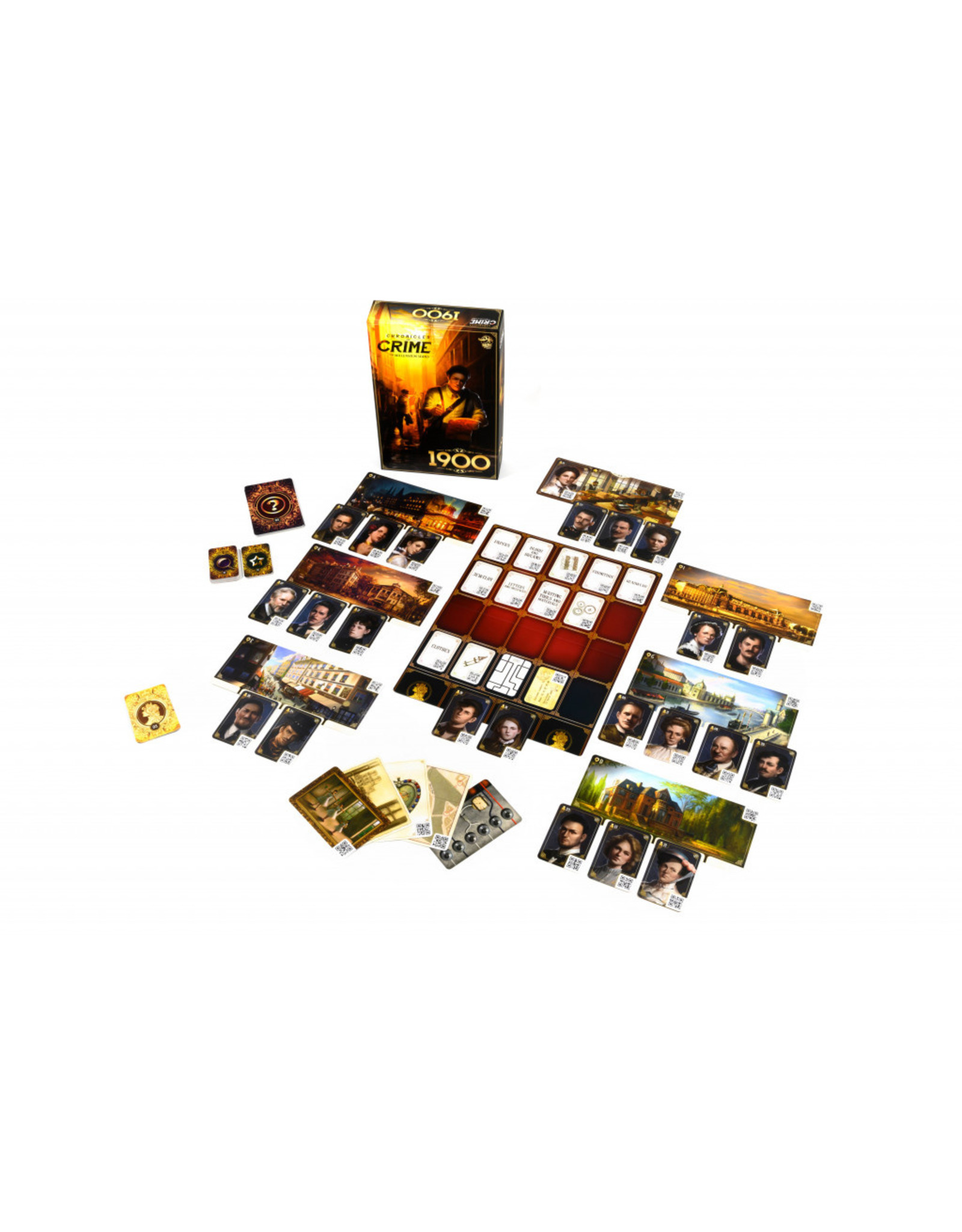 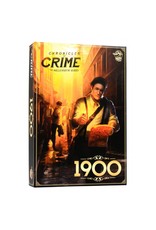 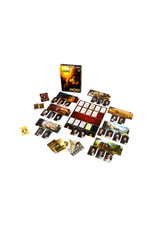 “You are Victor Lavel, a young ambitious journalist working for a major newspaper. It's the year 1900, the middle of the Belle Époque, and Paris flourishes. There are so many stories to cover, the Exposition Universelle, the Summer Olympics, the opening of the first metro station, but as a Lavel, a family famous for solving crimes since the Middle Ages, you are much more interested in murders, kidnappings, and robberies. Being a journalist helps you be among the first ones to know about them, and your wits often make you the first one to find the perpetrator.”
The new Chronicles of Crime: 1900 standalone game challenges players not only to skillfully collect evidence and interrogate suspects but also to solve some escape-room-style puzzles incorporated into each scenario.
Can you guess the right combination to open the safe? Would you be able to decipher an encrypted message found on the crime scene? Can you trace the suspect by navigating a map? It won’t be easy, but if you get stuck, you can ask your colleague Charlotte for help. She runs the “Puzzles and Riddles” column in your newspaper, so she can always give you a hint about the mystery you’re struggling with. 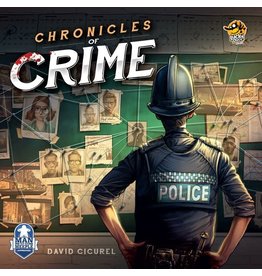 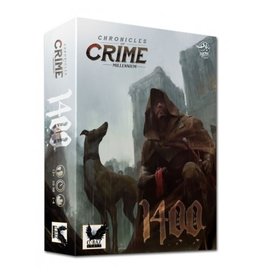