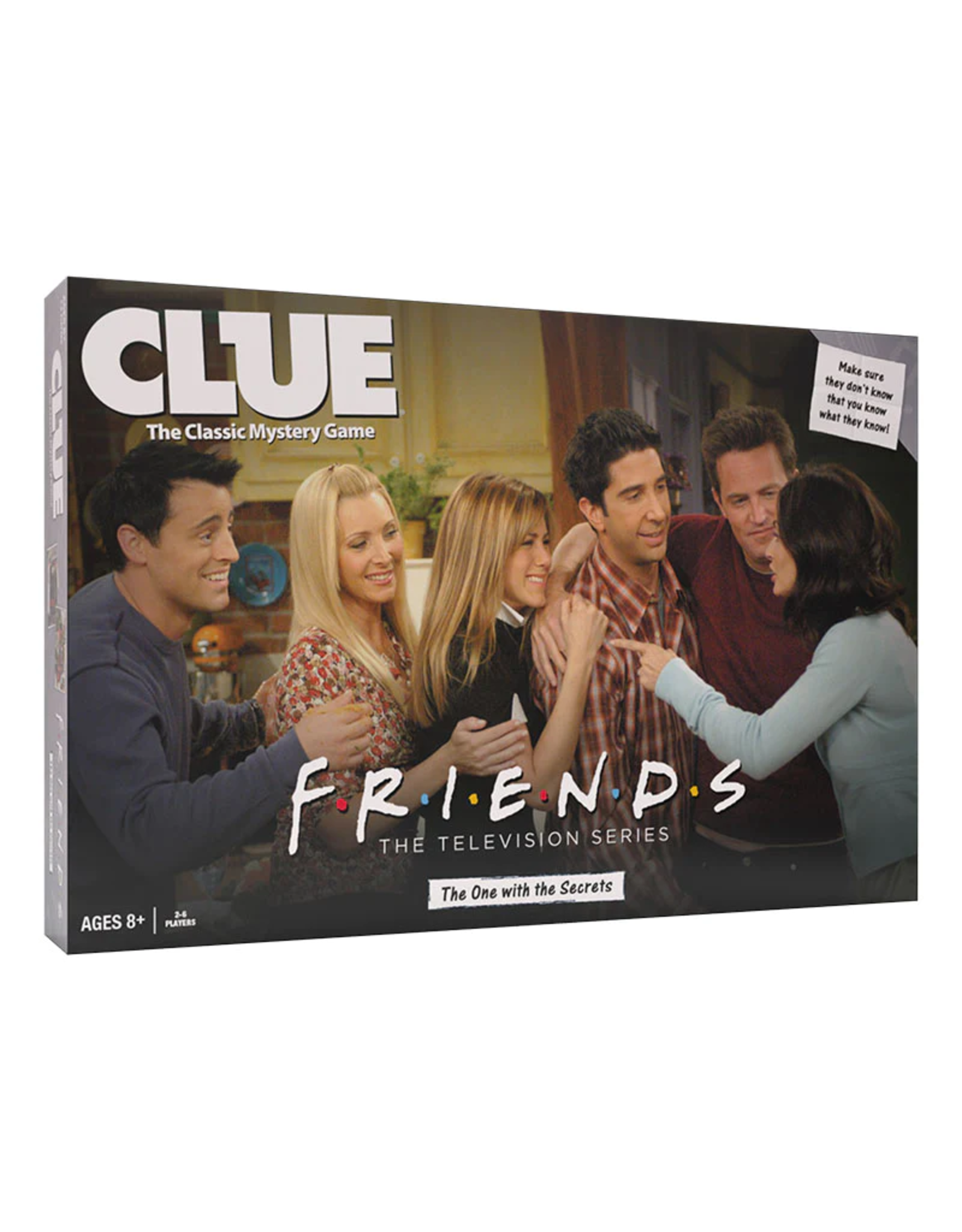 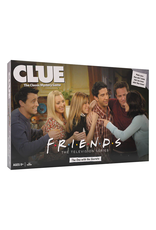 Just remember, “They don't know that we know they know we know." There’s even more to love about your favorite New Yorkers in this hilarious version of the classic mystery game! Based on the unforgettable 90s sitcom, CLUE: Friends is “The One with the Secrets” as one of the crew is keeping a personal revelation under wraps that is bound to be revealed! Take on the roles of Rachel, Monica, Phoebe, Chandler, Joey, and Ross to get to the bottom of WHICH secret is being kept, WHO reveals it, and WHERE in New York City it’s found out!