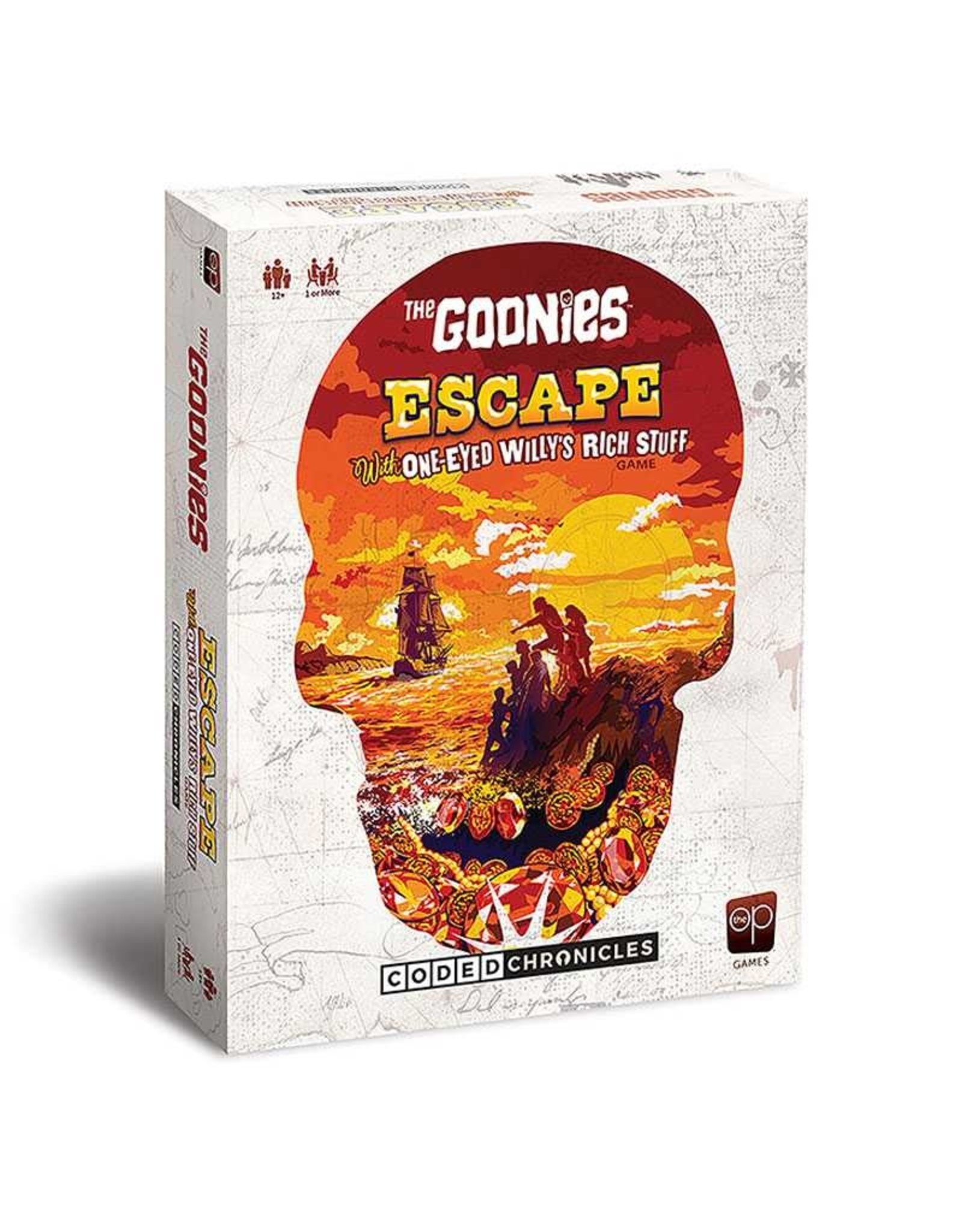 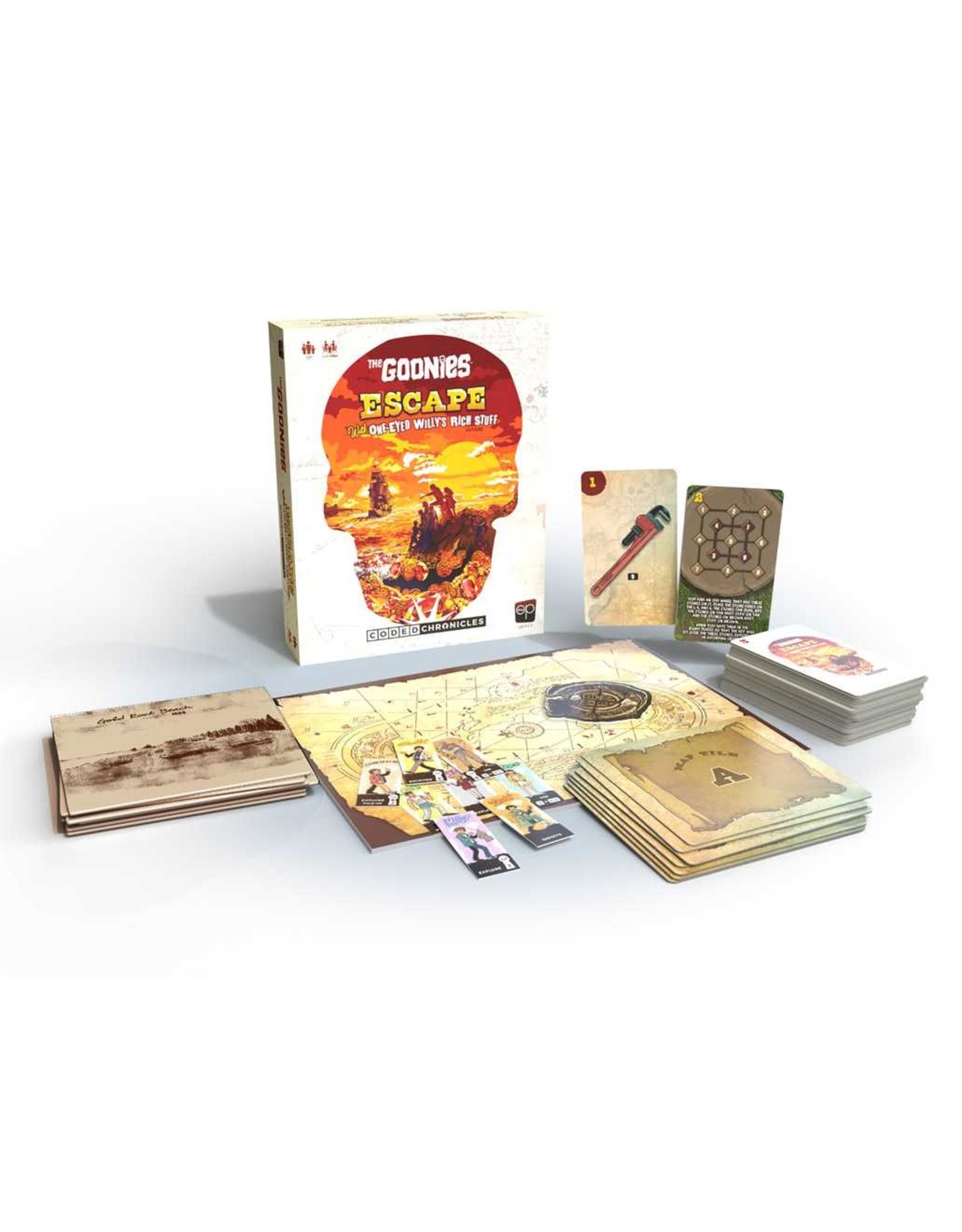 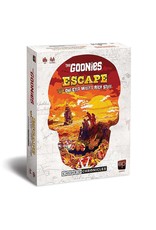 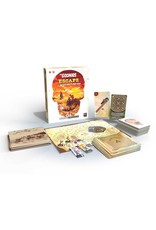 The third release in The Op’s at-home escape room Coded Chronicles® series, The Goonies: Escape with One-Eyed Willy’s Rich Stuff takes players on an epic adventure through the trap-filled caverns of Astoria, Oregon. Using the treasure hunting skills of Mikey, Brand, Mouth, Data, Andy, Stef, Chunk and Sloth, players will navigate their way to finding One-Eyed Willy’s rich stuff! Can you get the gang to the Inferno, nab the treasure, and get to freedom all while staying one step ahead of the nefarious Fratelli family?

About Coded Chronicles: Coded Chronicles is an at-home escape room style game where players are guided to unlock clues and solve puzzles by a unique code-revealing mechanic. Each game contains its own story line and objective to offer an unpredictable game play experience!