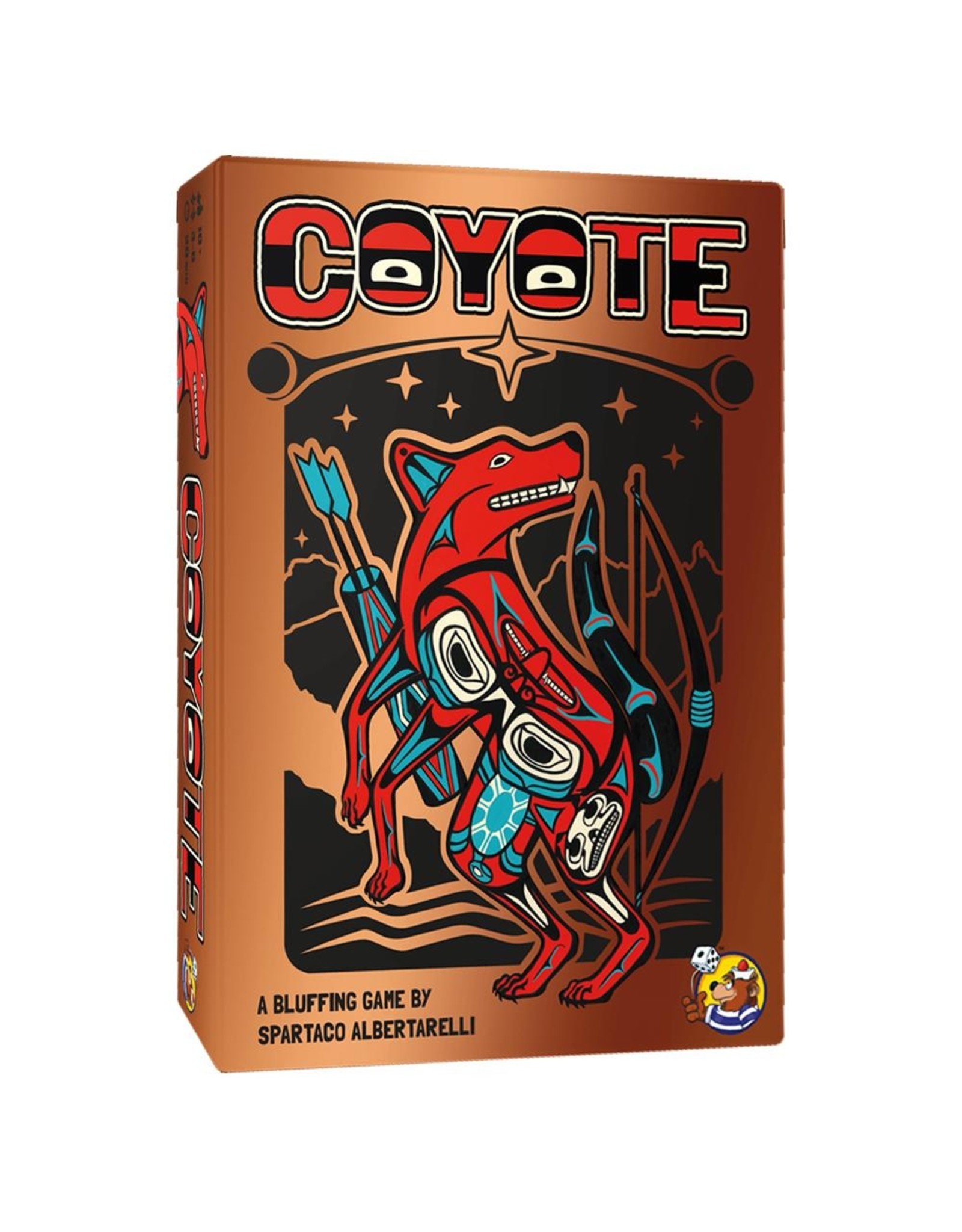 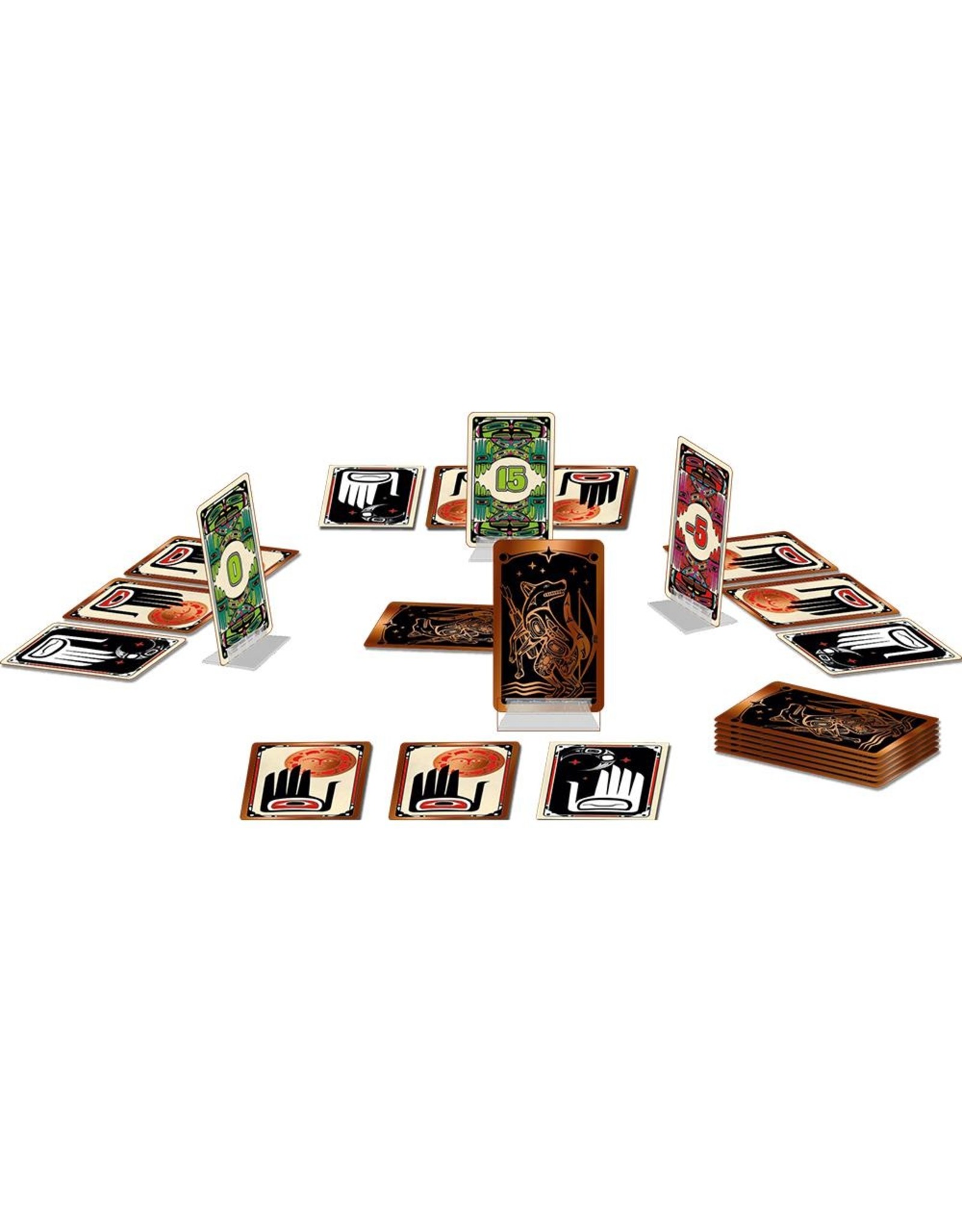 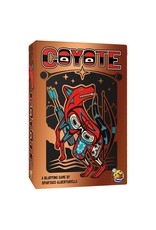 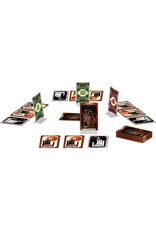 Once Coyote lost all his belongings, while crossing the river with his friends. He became very sad … and also jealous. So Coyote challenged the others to win their possessions and they agreed. Being a trickster, he invented a bluffing game, in which everyone had to lie, as nobody would know the truth. Rumor has it the game was quite similar to this one!