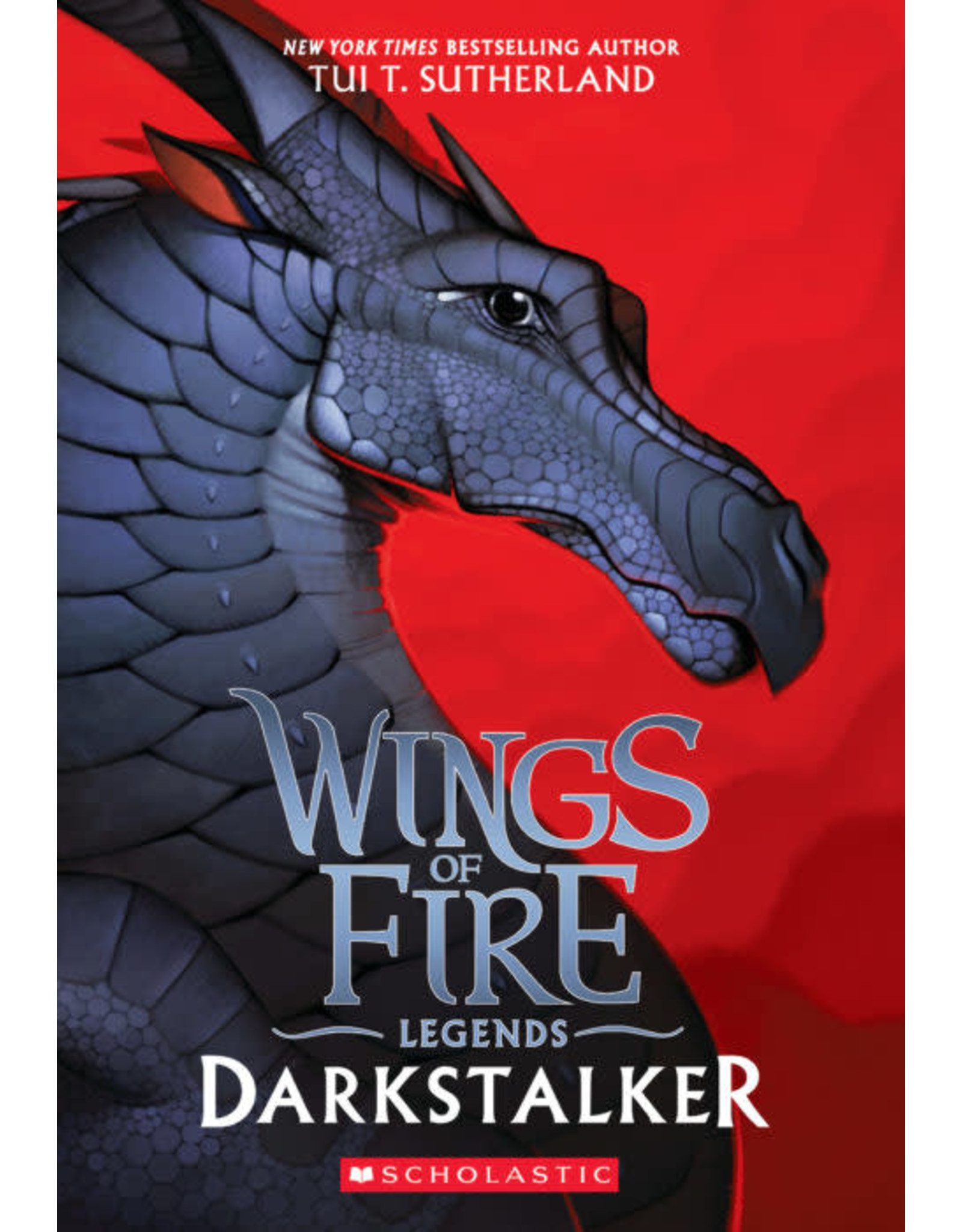 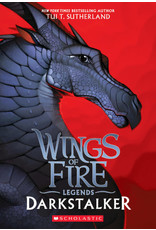 The first–ever special edition of the New York Times bestselling Wings of Fire series soars back in time to the origin of Pyrrhia's most dangerous dragon: Darkstalker.

Three dragons. One unavoidable, unpredictable destiny. This is the beginning… of the end.

In the SeaWing kingdom, a young prince learns he is an animus –– capable of wonderful magic that comes with a terrible price.

In the mind of a NightWing dragonet, a thousand futures unfold –– and almost all of them, she knows, lead to disaster and destruction.

And under three full moons and the watchful eyes of his NightWing mother and IceWing father, the most powerful dragon Pyrhhia will ever know is clawing his way out of his egg. Darkstalker, the dragon who will change the world forever.

Long before the SandWing war, lifetimes before the Dragonet Prophecy… darkness is born.