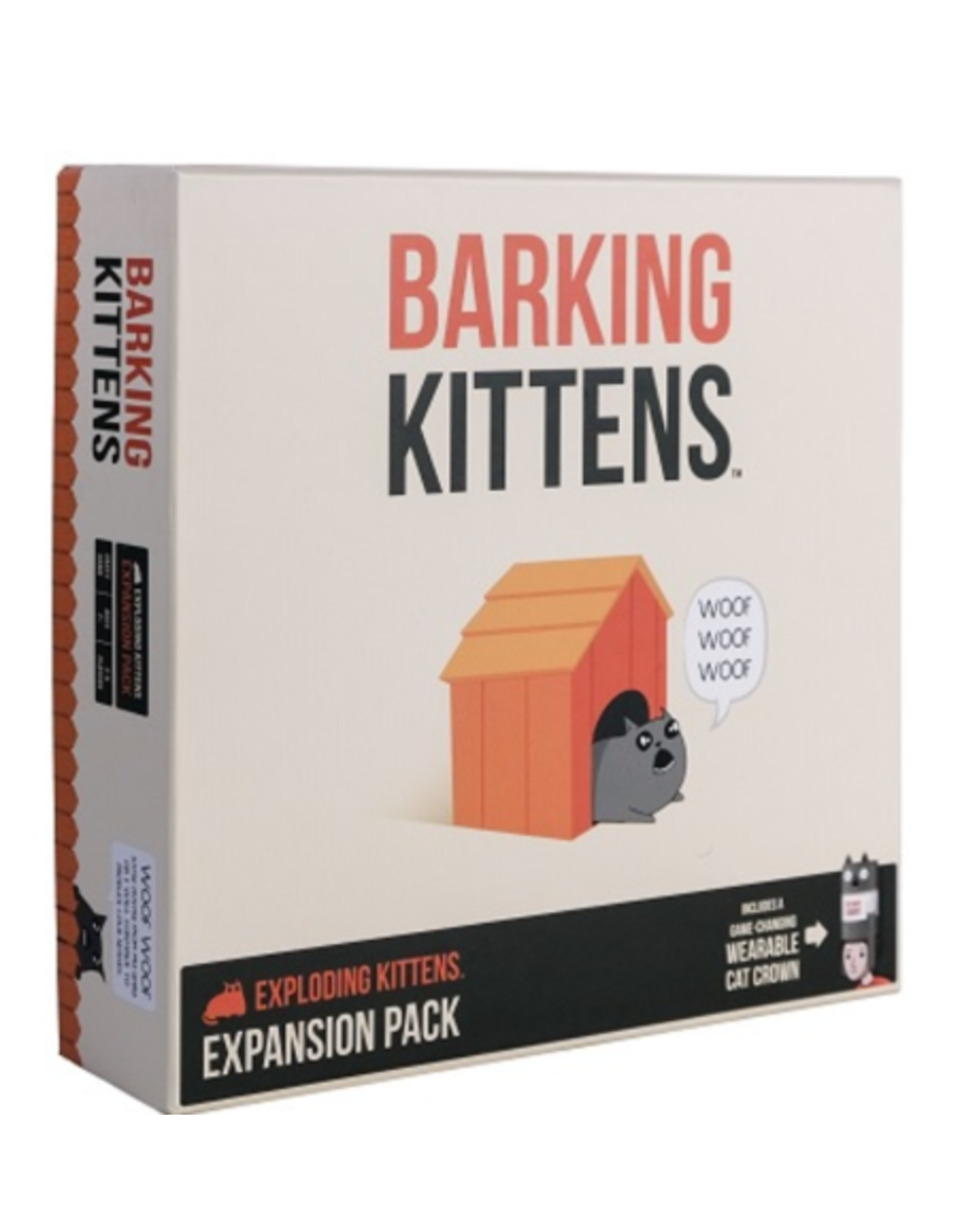 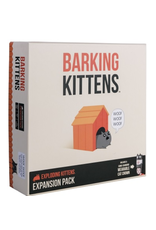 This is the THIRD expansion of exploding kittens
This is not a standalone game—it requires a copy of Exploding Kittens to play.
Exploding Kittens is a highly strategic kitty-powered version of Russian Roulette. Players try to avoid drawing Exploding Kittens (which boot them from the game) using catnip sandwiches, deploying special ops bunnies, and seeking out the wisdom of an all-seeing goat wizard.
This game is kid-friendly, super fun, and easy to learn. It's a fast-paced party game perfect for family game night or as an anytime boredom buster. 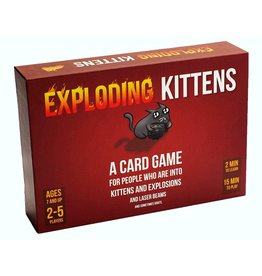 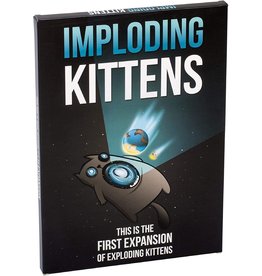 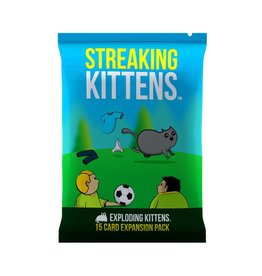 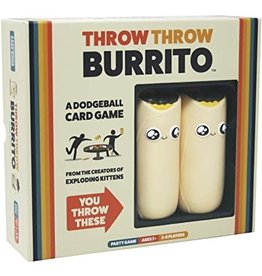