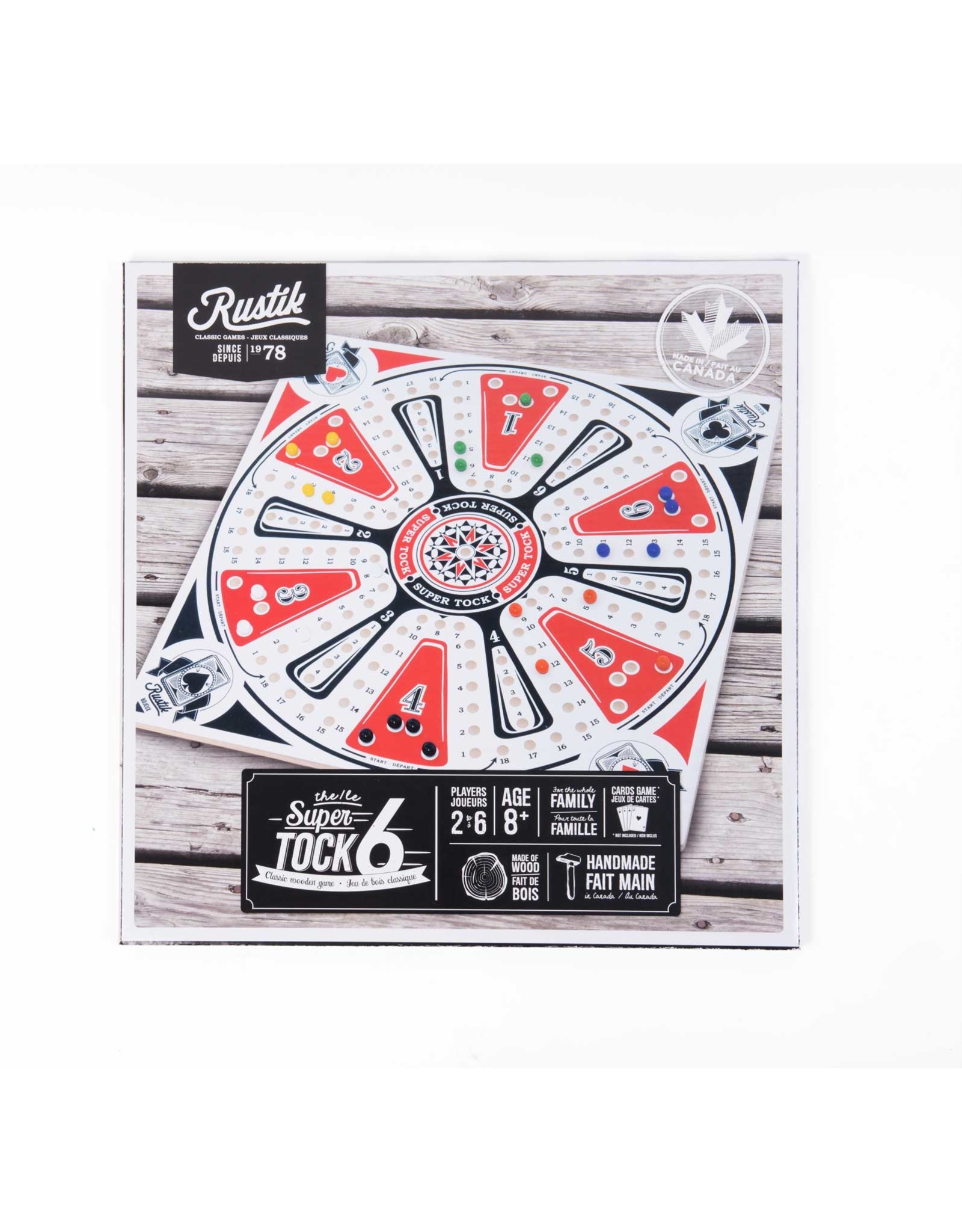 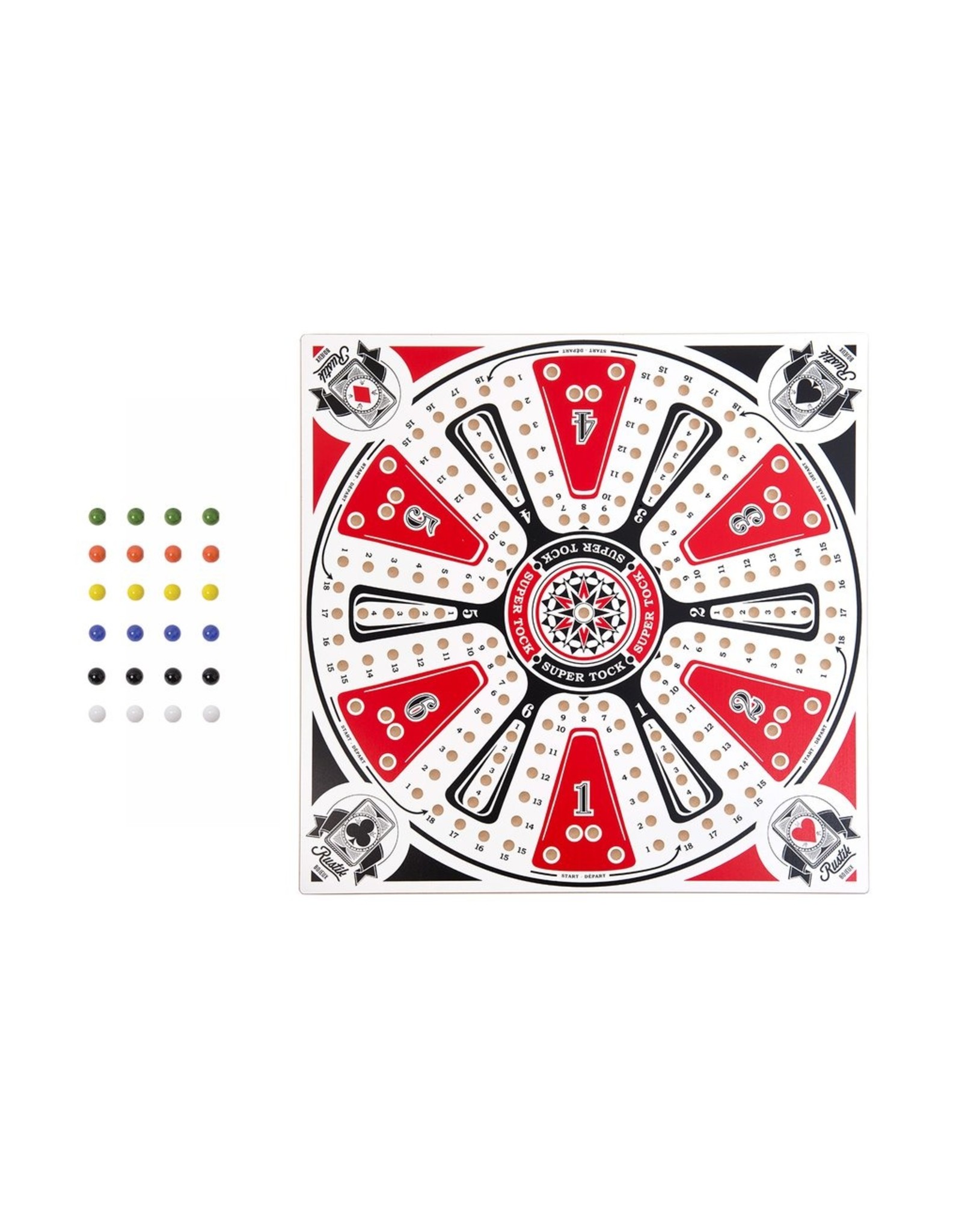 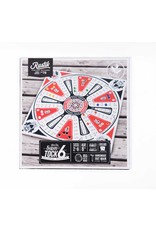 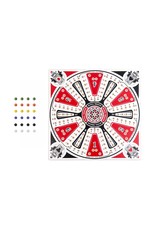 *OVERSIZED ITEM. IN STORE PICK UP ONLY. SHIPPING NOT AVAILABLE.

This game is a variant of four-player Pacheesi. Instead of rolling the dice to the determined movement, players are dealt four of five cards to use for movement. Players take turns playing cards, with the value of the card determining how far they may move a pawn. Certain cards have special possibilities (a King or an Ace may be played to get a new pawn into play, while a four moves you back instead of forward). A few spaces on the board have special properties as well, requiring certain cards to be played to enter or leave them. If more than two players a playing, they play in teams, devils vs. angels. When you have brought all your own pawns to your safety zone, you must move your partner's pawns (without conferring with each other). Includes game board and playing pieces (marbles). Requires deck of cards to play (not included). 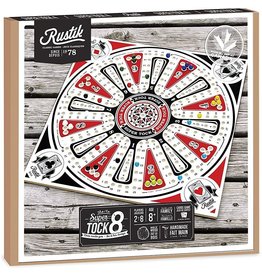 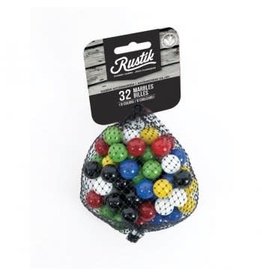