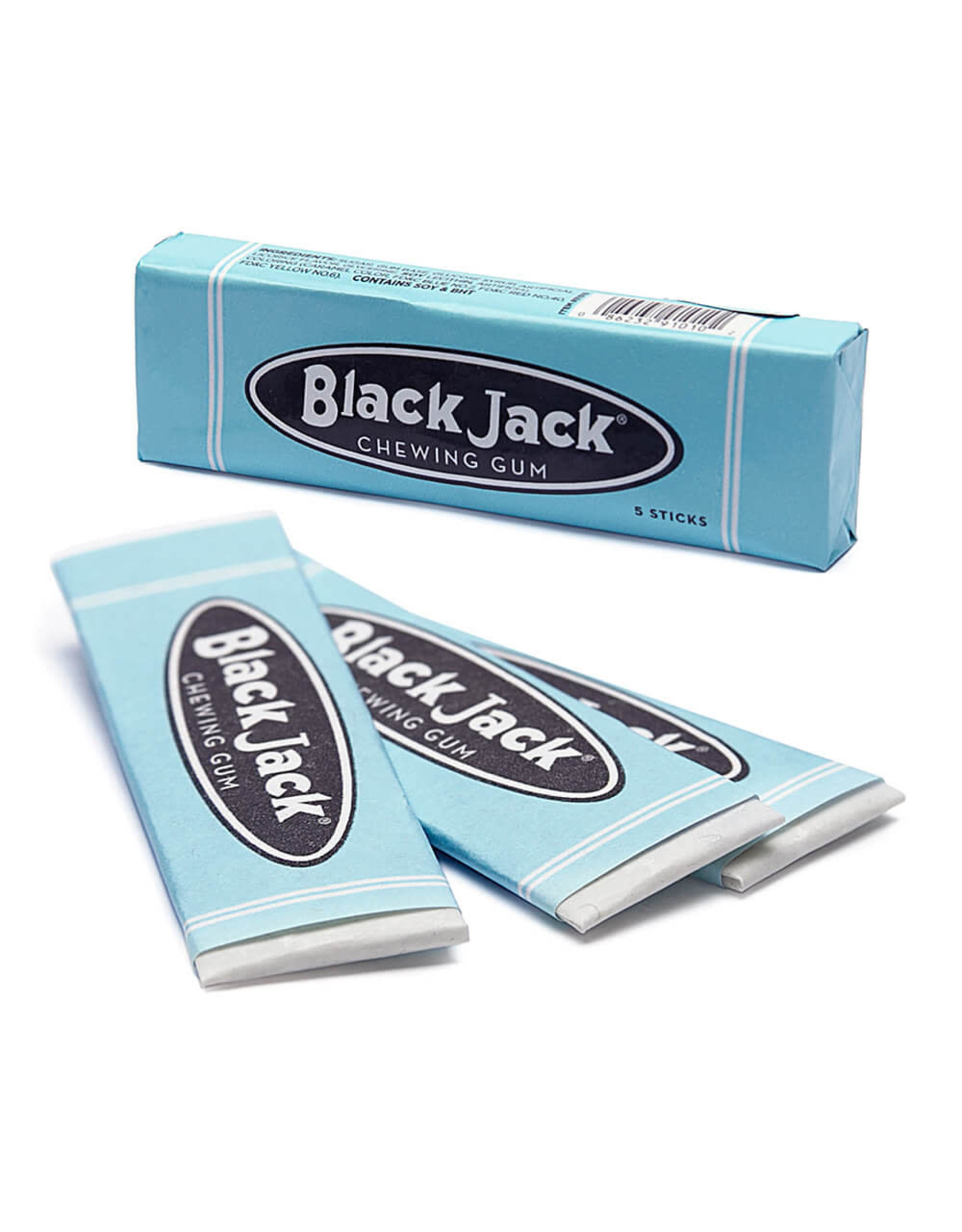 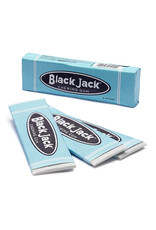 Black Jack Chewing Gum has been around since the late 1871. The gum was originally flavorless made with a chicle base.  in 1884 the distinctive licorice flavour we all love was added. Black Jack was the first flavoured gum and the first to be offered in sticks. Black Jack was sold for more than 90 years before being discontinued in 1978, only to be brought back to the market in 1985 and again in 2005 as a limited-edition nostalgia product. Now it's back again for a Limited Time.